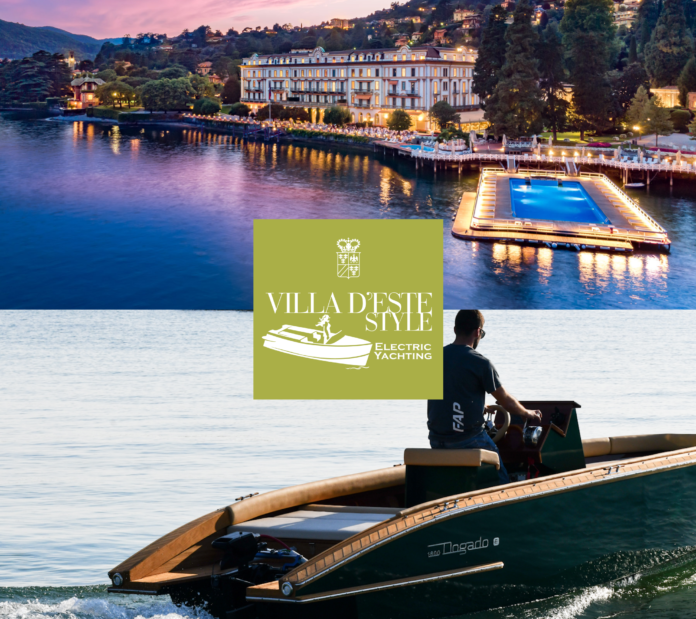 For us, taking care of a brand means accompanying it every step of the way. Whether it is in its evolution, in changes and in challenges that require new ideas and lots of courage. Our creativity becomes its anchor both in good and bad times.

GardaSolar took off and on the 11th and 12th September took part at the Electric Yachting event in Villa d’Este, alongside the legendary Ernesto Riva shipyard. With their showpiece, 1600 Dogado E – already protagonist of the Venice Boat Show – the business is ready to conquer Lake Como as well. And our Christian Perdonà is already warming up his engines to reach CEO Alberto Pozzo and share this special moment with him. Even in the digital age, we believe in face-to-face meetings and human relationships: they have been our compass since 1986.

There is more at stake than the success of a brand: there is the future of Italy, which requires major changes in the way the tourism industry operates across the national territory, which is increasingly fragile and in need of concrete, social and political actions.

The wind of change has arrived. And this Rovereto-based company is supporting it with a brave promise: to create tourism that is Green, Fun & Tech.
We are proud of the course we have taken together. Thank you, GardaSolar.